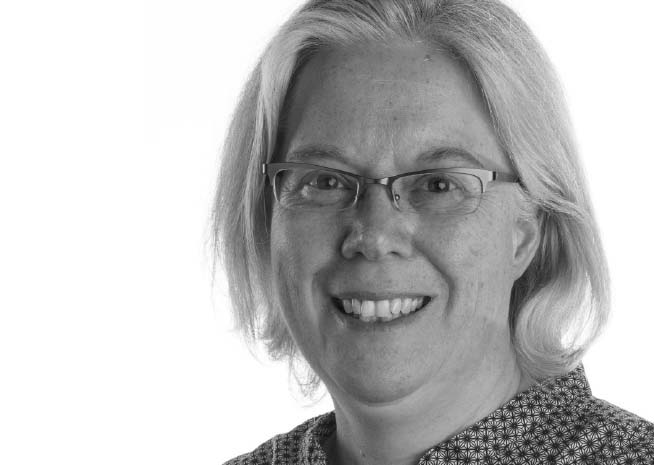 Corrie Heringa joined the GDC as a student member in 1988 and completed her BFA from the University of Alberta in 1990. She became a partner in Design Dialogues: Information Design Partnership, and returned to the UofA while maintaining her practise, receiving a Master of Design in 1995.

Perhaps one of Corrie’s most influential tenures to date was the scant three months she spent at BRS Premsela Vonk in Amsterdam. A recent graduate at the time, she was open to the experience and gained invaluable perspective on graphic design as an integrated piece of a much larger picture that obviously includes other types of design but also culture, politics and the everydayness of lives around the globe.

After leaving Design Dialogues, Corrie joined Vision Design Communications, a vibrant and very active studio in Edmonton. She was responsible for design, production and project management for a myriad of clients including the 2001 IAAF World Championships in Athletics.

From Vision, Corrie moved to become senior designer and assistant design coordinator for Edmonton Public Schools (EPS). She was drawn by the social relevance of the work as well as the chance to establish large-scale graphic systems and the challenge of creating vast amounts of highly-accessible public information while ensuring aesthetic integrity.

Corrie left Edmonton in 2003 to head west to the BC Lower Mainland. She remains involved with the GDC, and has been in 2007 Corrie accepted a position as Academic Director for LaSalle College Vancouver (formerly the Art Institute of Vancouver). As a professional member of the GDC, Corrie is committed to cultivating positive relationships within the academic and professional design communities.