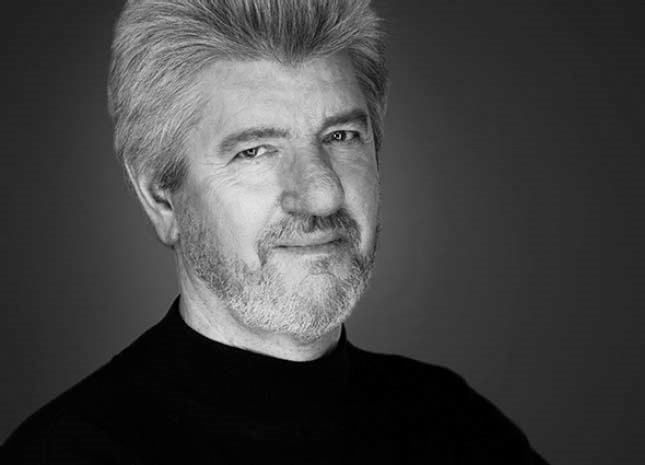 Karl Herrmann started his photographic career, when at the age of 8, he was given a Kodak Brownie box camera. By age 12 he had a fully functioning black and white darkroom. He was very involved in photography throughout high school and into college where he studied architecture and engineering.

After several years working in engineering, Karl decided to pursue his love of photography and skiing. At the prodding of Warren Miller – famed ski film producer – Karl moved to Los Angeles. He shot ski films around the globe. Eventually the theatrical world caught up with him and he teamed up with Wally Gentleman B.S.C. He soon found himself working with Francis Ford Coppola on “One From the Heart”. He subsequently went to work at Lucasfilm, lending his photographic skills to the visual effects of several movies including “E.T.” and “Return of the Jedi”. “The Right Stuff”, “Tucker”, “2010”.

On the recommendation of another cinematographer, Karl was introduced to Bruce Paltrow and was ushered into the world of television, shooting the pilot and series “The Road Home” for CBS. Television assignments blossomed with the pilots and series for such notable shows as “Touched by an Angel” and “Dawson’s Creek”. The advent of digital visual effects brought Karl full circle back to his roots in feature films at a time that demanded a thorough knowledge from concept to screen. Movies like “Secret Agent Cody Banks”, “The Fog” and “I, Robot” requested Karl’s involvement.

He is an honored member of the Canadian Society of Cinematographers and the Chair of New Technology training for IATSE in Western Canada. Karl teaches at LaSalle College Vancouver, guest lectures at various universities, consults on 3D production, shoots commercials, climbs mountains in the Himalayas and continues to pursue his interest in black and white fine art photography.