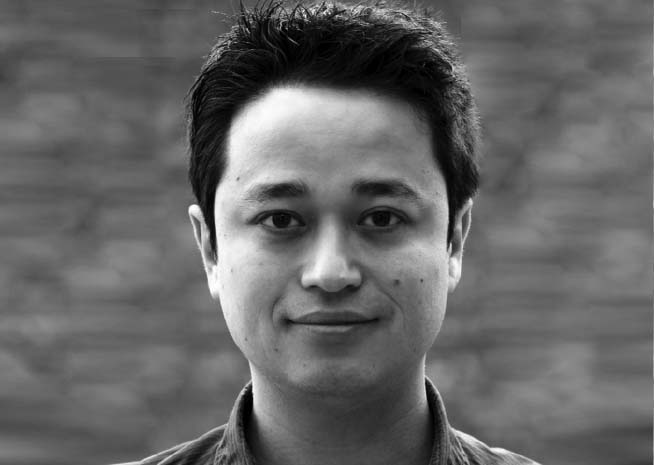 Mariusz Korczak is a Senior 3D Generalist with over 13 years of diverse experience in the CG/VFX industry. His main focus currently is Lighting and Look Development for feature films, most recent work includes “Ghostbusters”, “Batman v Superman”, and the “Finest Hours”. Previously he did Senior Layout and Roto- Animation work on films “300 – Rise of the Empire” and “Thor – The Dark World”. He has a broad range of experience in three fields related to CG/VFX: Art, Production and Education.

Between 2011-2013, he was CG/VFX Supervisor in Poland, at the prestigious Alvernia Studios where he gained a broad range of skill sets in CG/VFX Supervising and leading projects from pre-production to final client delivery. He completed numerous commercials, game cinematics and feature film projects. Part of his responsibilities included overseeing all CG/VFX production within the studio, leading CG/VFX teams throughout production, on-set supervision including m

otion capture and motion camera sessions client meetings and production resource management which he excelled at.

In 2009 he moved to Poland, hired as a Senior 3D Instructor. He was quickly promoted to Head of Drimagine, the country’s first 3D Animation and VFX school. He created the course curriculum, earned official title of program co-founder and was key in receiving government grant funding for the school. His passion for teaching led the school to a successful start. The students under his supervision created numerous animated short-films including award winning “Plumm” and “Hexaemeron” which were part of the program objectives.