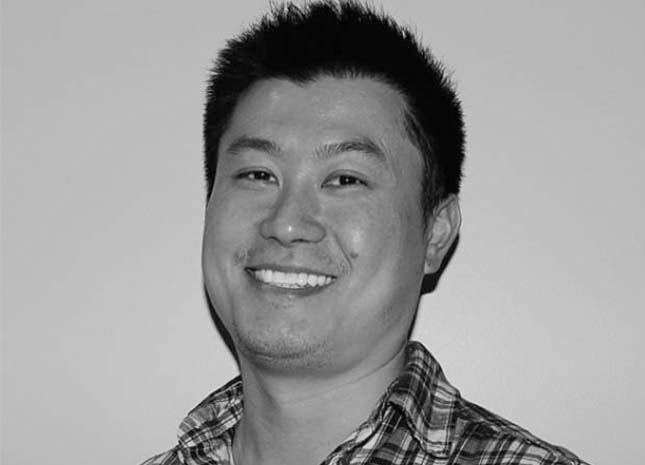 He has worked as a Programmer at Smoking Gun Interactive in Vancouver since July 2013. Prior to that, he was at Slant Six Games as Engineering Lead on Max’s Pirate Planet for Mobile iOS, Android and Kindle Fire; as Software Engineer on The Bowling Dead for Mobile iOS; as AI Engineer on Resident Evil: Operation Raccoon City for the Xbox 360, PS3 and PC, as well as, as UT Engineer on SOCOM Fireteam Bravo 3 for the PSP.

He has been a part-time instructor at LaSalle College Vancouver (formerly The Art Institute of Vancouver) since September of 2006.