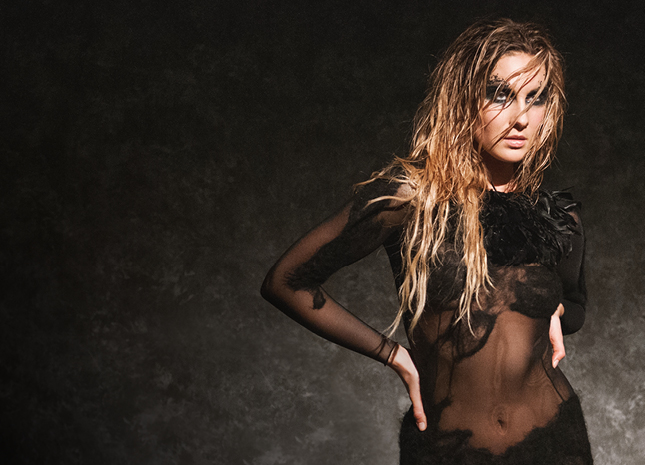 This season, to celebrate The Art Institute of Vancouver joining LCI Education network, we are excited to present an alumni show at the Opening Gala of Vancouver Fashion Week FALL/WINTER 2017.

A selection of seven outstanding designers who graduated from either LaSalle College Vancouver(LCV) or The Art Institute Vancouver(AIV) will have the privilege to showcase their collections down the runway of Vancouver Fashion Week’s F/W17 Opening Gala. Once again, this season’s show is produced by renowned stylist and fashion show producer Tracey Pincott in collaboration with international video/photographer Trevor Brady and the stunning Lizbel Agency models.


The alumni show is on Monday, March 20, 7:30pm at the Chinese Cultural Centre. Doors open at 6:30 p.m. Complimentary canapés will be served by our Culinary Arts students.

Follow us on social media for behind the scenes images!

For event tickets, you can head to Vancouver Fashion Week's website.