Living in Canada’s most culturally diverse and greenest city

Vancouver is a beautiful seaside city that is surrounded by mountains and lush greenery. The fresh air, culinary scene, and unique energy make it a highly sought-after part of the world. Vancouver is also close to other famous cities, such as Whistler, Victoria, and Seattle.

This multicultural city is also known for its quality of education. With modern conveniences that include trendy restaurants, convenient public transportation, and multiple shopping and entertainment districts, Vancouver has a lifestyle that you will quickly adapt to and love. Vancouver’s mild climate means it is possible to ski, sail, and hike in a single day. We look forward to welcoming you to this vibrant city.


Cost of living in Vancouver

Vancouver has the mildest climate of any major city in Canada, but the weather can be unpredictable. Vancouver can see a great deal of rain in the winter, but during the summer months Vancouver gets less rain than most other Canadian cities.

Visit TransLink, Vancouver’s public transportation company, for information on schedules and costs. The bus service covers the most extensive area and travels along most major streets in the city. Passengers must either buy a single travel ticket or use a Compass Card with pre-loaded fund upon entering a bus. Buses accept coins only and will not give change. Single travel tickets and Compass Cards can also be purchased from vending machines in SkyTrain stations that accept coins, bills, debit and credit cards.

The most convenient way to get a Compass Card is at one of the ticketing machines locating in a SkyTrain station. At YVR airport, you can find a ticketing machine right by the SkyTrain platform. You can pay by cash or credit card. If you don’t know how to use the machine, there is always SkyTrain staff in GREEN vest there to help. Don’t be shy; Canadians are friendly and approachable.

Vancouver is a bicycle-friendly city. In addition to the prevalent seawall bike paths along Stanley Park, False Creek and Kitsilano, there is a massive network of bicycle routes that connect the city. Vancouver has also recently introduced a bike share program, which allows you to commute on bike.

Vancouver has two primary car-sharing services: Car2go and Evo Car Share. If you only need a car occasionally, their service can come in handy. Car-sharing programs allow you pick up one of the cars on the street, and travel from point A to point B, and end your rental without having to drive back to point A. However, you will need to obtain a British Columbia driver’s license (issued by ICBC) to be able to take advantage of this convenient service. It is also important that you learn about Vancouver’s driving regulations.

Thanks to Vancouver’s multiculturalism, you can find all sorts of high-quality ethnic restaurants around the city. From North American, Italian, European, Latin American, Asian, Middle Eastern, Mediterranean, the city has a diverse and thriving culinary landscape. There are also many specialty supermarkets and grocery stores where you can find ingredients from your home country.


What Else You Need to Know...

In Canada, sales taxes are not included in the price tags you see in the store. A 5% GST and 7% PST will be added to your total amount at check out. For instance, if you purchase a $10 CDN T-shirt, your total bill will be $12, including taxes.

Tipping is a common practice in North America, including Canada. In restaurants, it is customary to tip approximately 15% on the total bill before tax. Many restaurants may charge an automatic 15%-18% gratuity for large groups. A 10% tip is also common for other service providers, such as hairdressers, manicurists, aestheticians and taxi drivers.

Vancouver Public Library has twenty-two branches around the city. The main one is located on 350 West Georgia Street Downtown Vancouver. In addition to books and publications, it has computer labs and many other digital resources for its user. To get a free Library Card, you need to be staying in Vancouver for at least six months. You need to pay $25 if you stay less than that. Go to any Library and bring: (1) your passport, (2) your LaSalle College Vancouver student card, and (3) a piece of mail or a bill which has your name and your Vancouver address. 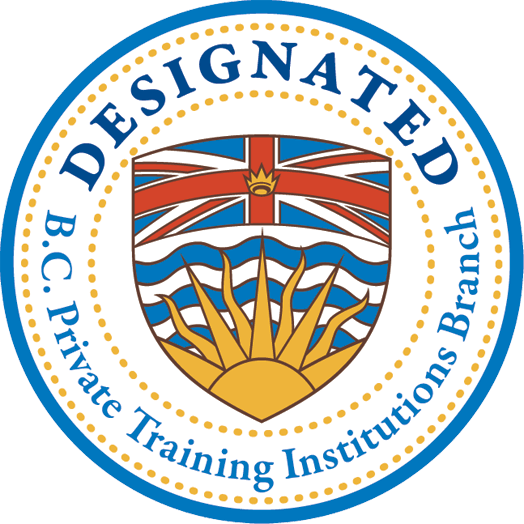 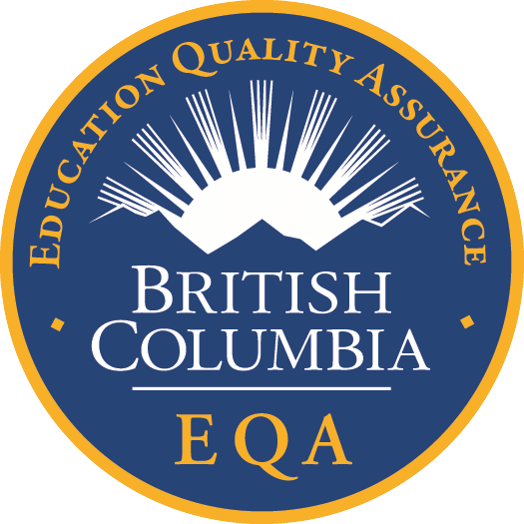