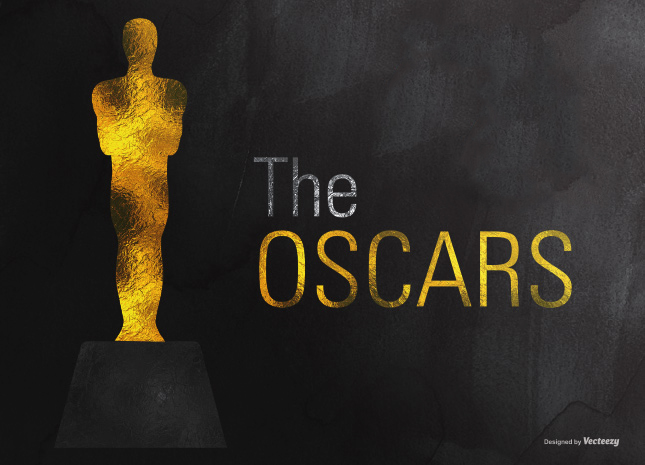 LaSalle College Vancouver grads are no strangers to the Oscars, but this year an unprecedented number of VFX alumni were nominated for film’s highest honour. 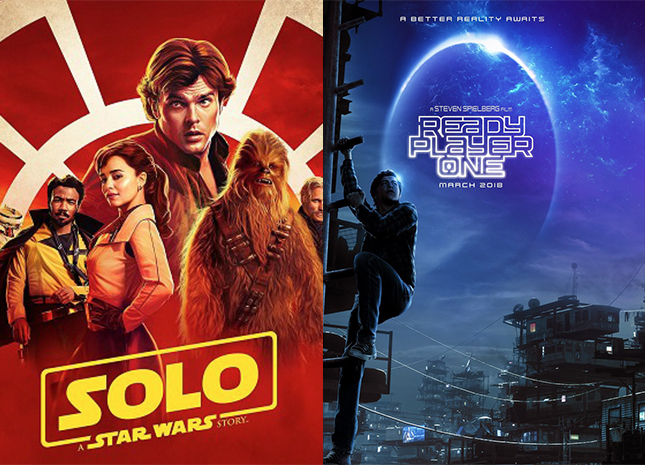 This is the seventh year in a row that LaSalle College Vancouver grads have contributed to Oscar-winning and nominated films. Last year, LaSalle alumni at Double Negative won Oscar for Blade Runner 2049. First Man ultimately won this year’s Oscar for special effects.

Congratulations to our many grads for cinematic excellence and achievement, and to our VFX department for preparing them to work with some of the world’s top studios.