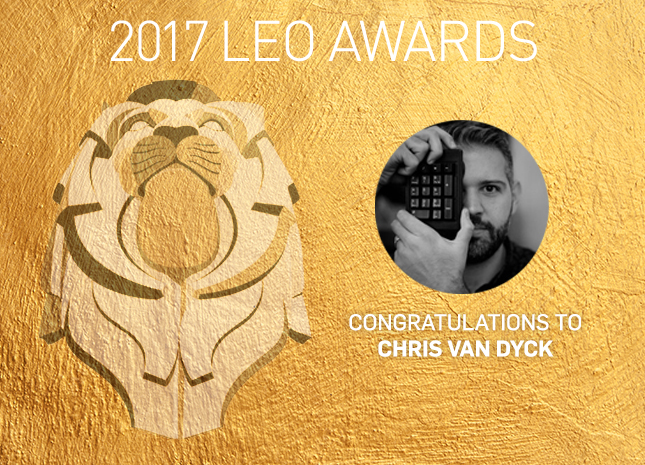 Chris Van Dyck is a Vancouver-based VFX and Compositing supervisor in the commercial, film, and television industry. Chris graduated from The Art Institute of Vancouver in 2003 and went on a very impressive career path. He has worked at some of the top studios around the world and contribute to numerous major films and TV shows including: Game of Throns Season 4, The Hobbit Trilogy, Warcraft, Thor 2, Life of Pi, Transformers: Dark Side of the Moon, Harry Potter and the Half-Blood Prince, Ironman, just to name a few.