Abbotsford, BC.  More than 600 competitors in 58 competition areas competed in fields as diverse as: aerospace, automotive, 3D Animation, baking, welding, robotics — and much more!

Azam Rohaaseinni and Min Joo Kang competed in Fashion Technology where the challenge was to create a coat from start to finish in under 8 hours! They were given a pattern as a guide but there were many mandatory components the jacket needed to have, including the coat length, pockets, buttons, and elements of a trench coat. Both were victorious with Azam taking the gold medal and Min Joo claiming the bronze.

Jacklyn Harrietha took the bronze medal in the Graphic Design event. The brief was to design a box and insert for a boutique chocolate store in Yaletown who differentiates itself by creating chocolates have a hint of banana flavouring. The design competitors were given the die line for the chocolate box, the brand colours (yellow and brown), the logo, a limited selection of typefaces, as well as specific content which was required on the packaging. They then had 6 hours for concept development, design and production of the project.

Jay Nguyen and Richard Dela Rosa competed in the always competitive Culinary Arts category. Though they did not medal, the plates they put forward to the judges were something we are very proud of. The students were tasked to cook two main course plates featuring venison loin. They spent many hours in the kitchen practicing their skills to be prepared for this event.

Skills Canada BC provides opportunities for thousands of students and parents to watch competitors in action, participate in Try-a-Trade activities, visit the Pathways to Careers Showcase or participate in the Women in Trades and Technology Conference. 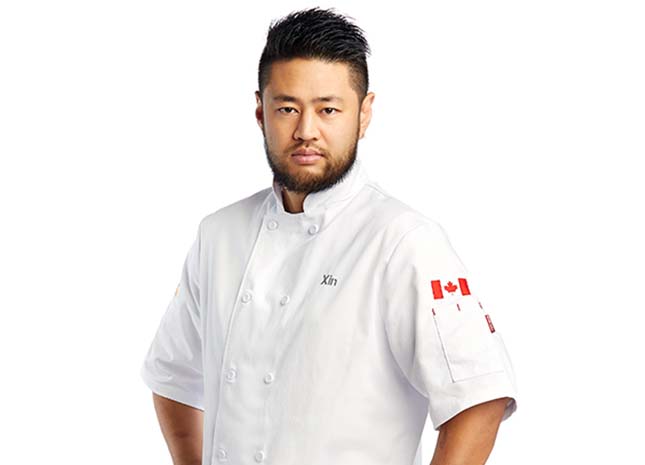 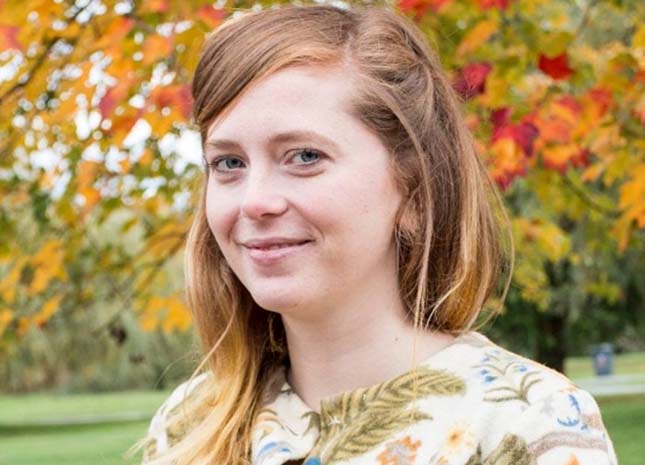 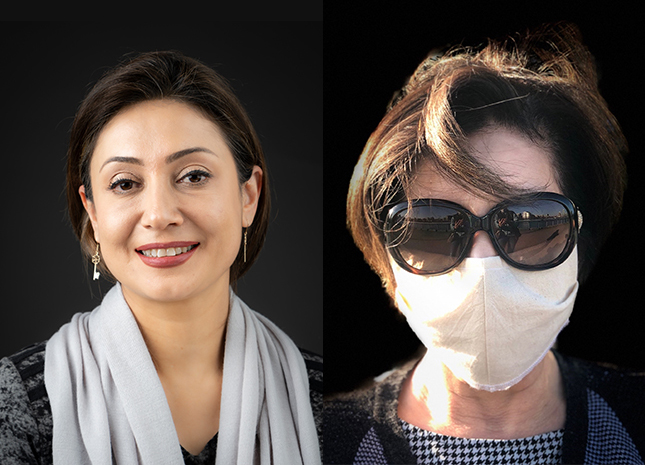 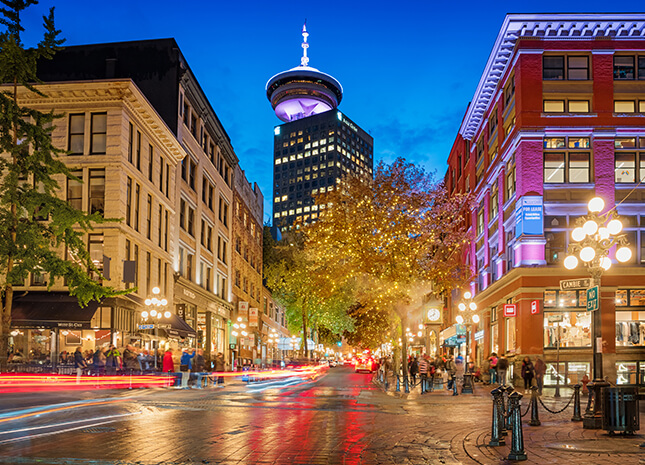