Film industry in B.C. gets green light to restart production 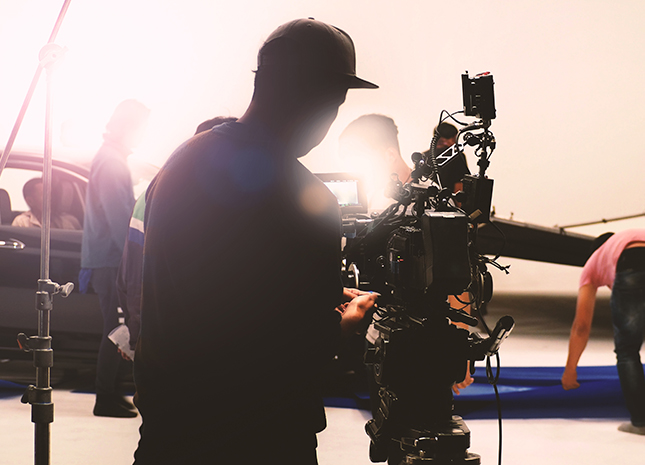 WorkSafeBC released its Health & Safety Protocols for the motion picture industry this month, giving the film industry in B.C. the green light to restart production activity after the COVID-19 outbreak that brought production to a sudden end since mid-March.

With a safety plan in place, all film and TV productions are now permitted by the B.C. government and WorkSafeBC to restart. Studios will be required to develop and implement their own safety plans to resume operations, and just like most other industries resuming after the COVID-19 outbreak, there will be a number of changes on the way they operate.

Although B.C. continues to have a ban on gatherings of more than 50 people, that does not apply to film productions.

Among the new WorkSafeBC protocols for the motion picture industry, include:

The third-largest film production centre in North America, Vancouver is referred to as “Hollywood North” because of the large number of blockbuster movies and TV shows that come to film every year.

Student Life
Kiss the Summer Goodbye: an Alumni Collaboration
LCV alumni from the Audio & Film School put together a grand livestream sound & light show from the school's rooftop to end the summer.