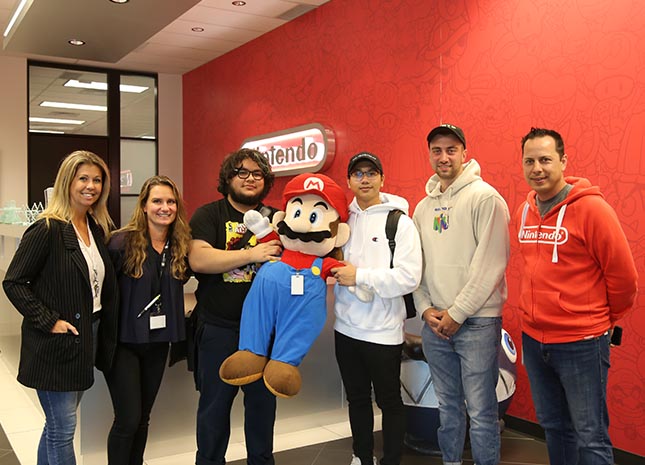 LaSalle College Vancouver was also honored to welcome representatives from the Nintendo of Canada office at the tournament. Among them was their very own Super Smash Bros. Champion who was able to provide some great tips and tricks to competing LCV students.

Later in the month, the winners of the tournament were invited to play the staff at the Nintendo of Canada office in Vancouver. A group of LCV students got to tour the office of their dreams and play a few games of Nintendo’s Super Smash Brothers against their office experts.

LCV students had so much fun on this field trip! A big thank you to Nintendo of Canada for hosting us. 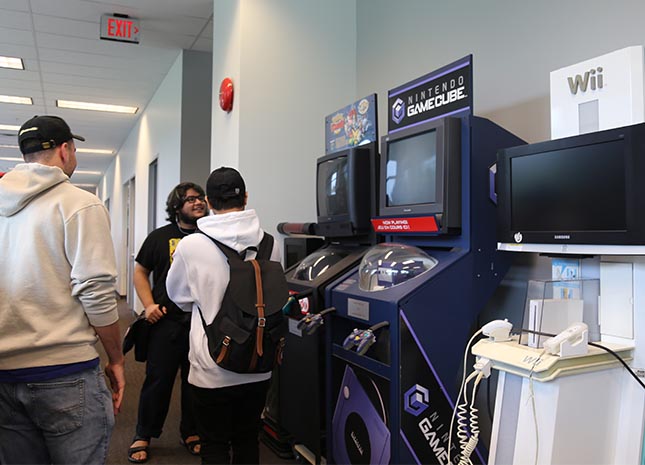 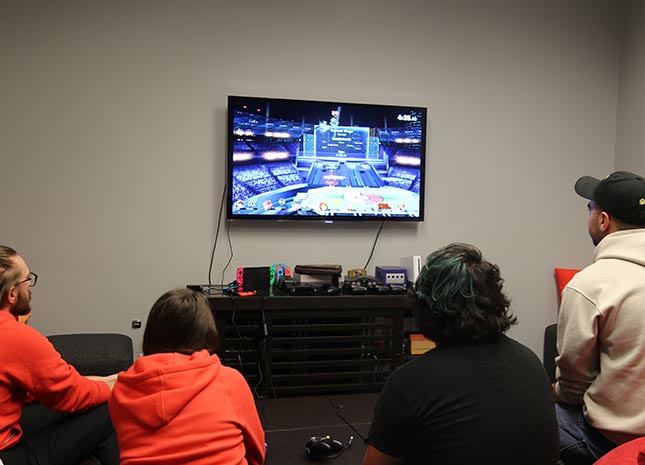 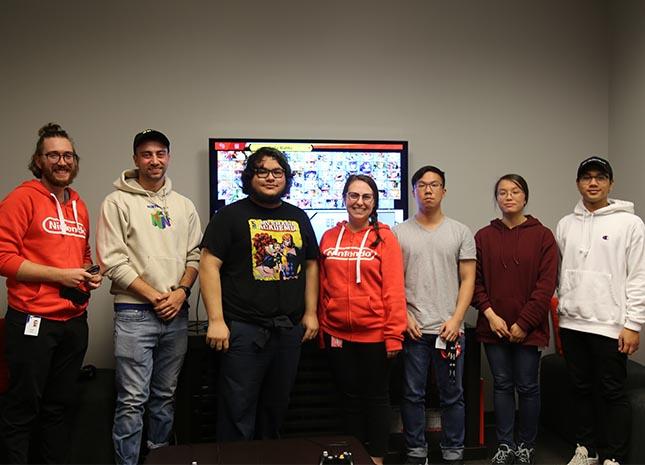 Nintendo of Canada staff welcomed LCV students into their office where they got to battle in a series of Super Smash Bros. games. 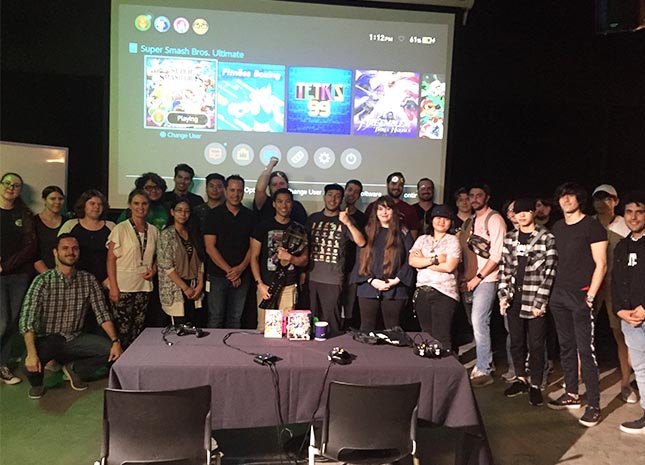 Students and staff at the 4th LaSalle Royale Video Game Tournament on August 1, 2019. 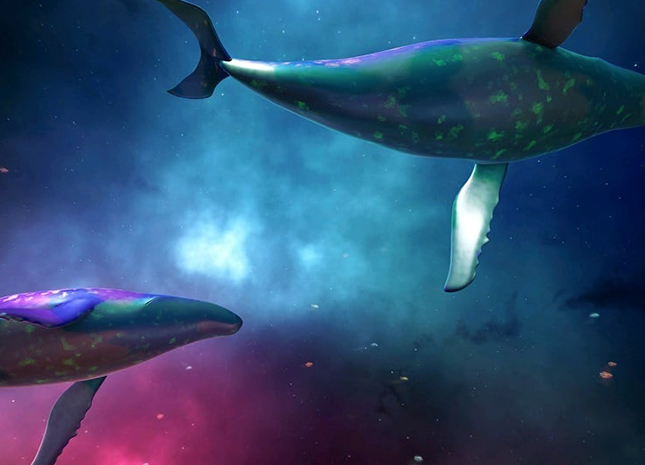 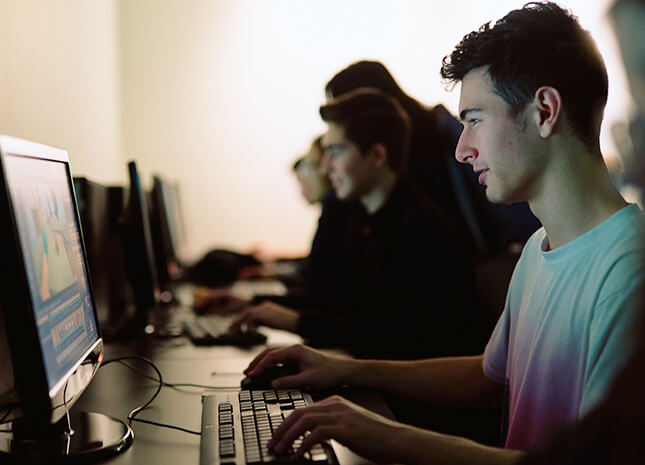 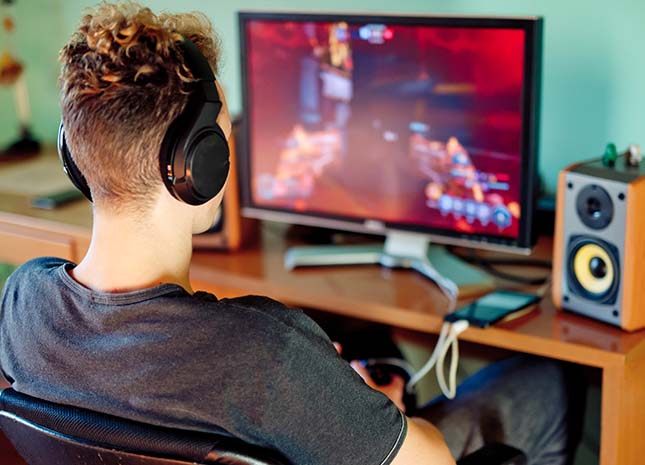 Careers in Game Design
Game Design: Work & Play
The dynamic world of video game design can be a highly rewarding career for those dedicated to their success in a job that balances creativity with technical savvy. See the many possibilities that game design graduates can go onto to become! 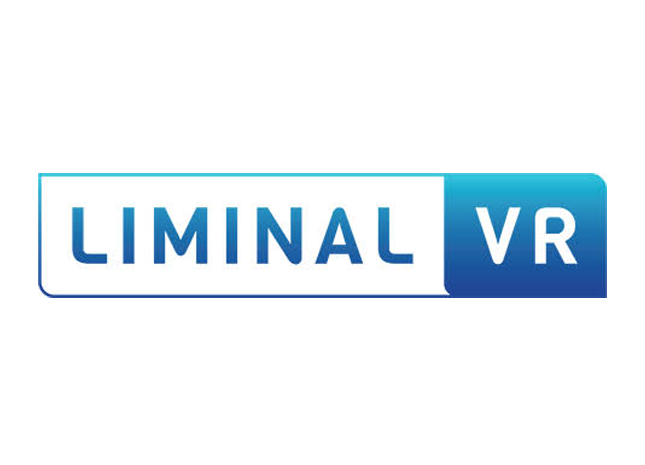