Jeremy is a multidisciplinary graphic designer, painter, illustrator skilled in developing concepts and visualizing creative ideas in exquisitely detailed design. He graduated with a Graphic Design Degree from LaSalle College Vancouver in 2019.

Mystic Wings is an illustration book for kids, young adults, or even adults who are interested in ancient mythology and imaginative illustration. The topic of the book is legendary creatures in the sky from the World's Mythologies. 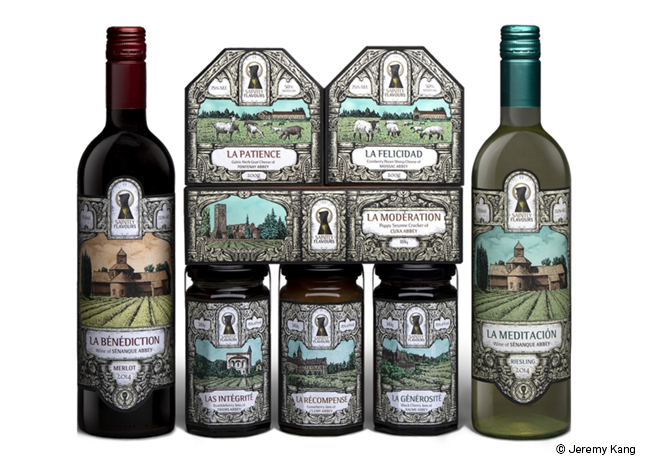 About the MUSE Creative Awards

The MUSE Creative Awards is a part of the MUSE Awards Program, which was created by the International Awards Associate (IAA) in 2015. IAA's inception was based on a mission to honor, promote and encourage creativity by providing a new standard of excellence for evaluating media design production and distribution. IAA's mission has largely shaped MCA's goals.

At its core, MUSE Creative Awards is an international competition for creative professionals who inspire others to greater heights. With their concepts, ideas or designs, these creatives light a fire in others to strive further, thus becoming a muse. 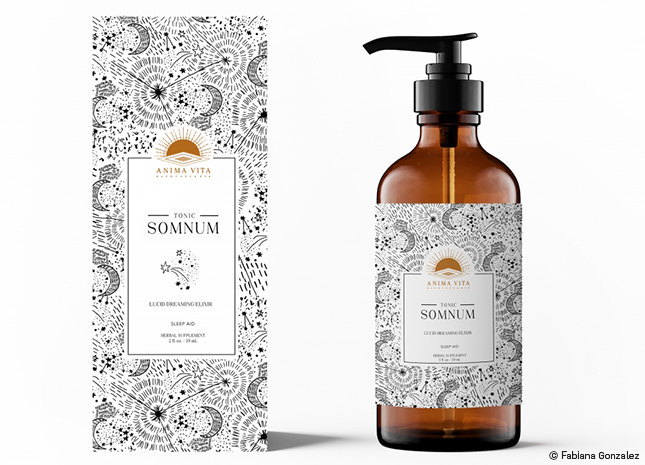 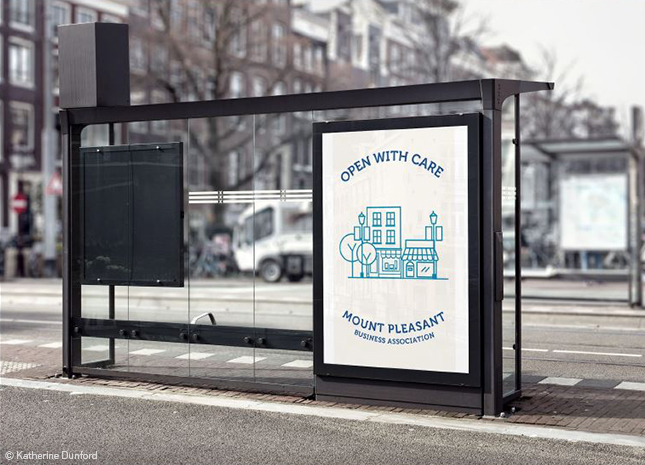 Graphic Design
LCV students design for the community during the pandemic

LCV graphic design students design for the community to help local businesses during the pandemic. 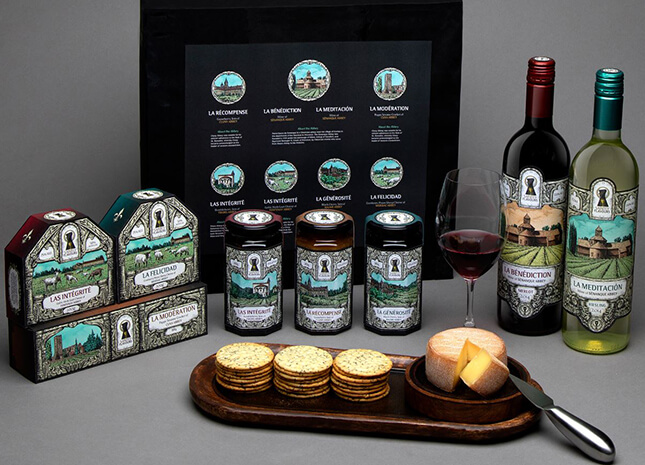